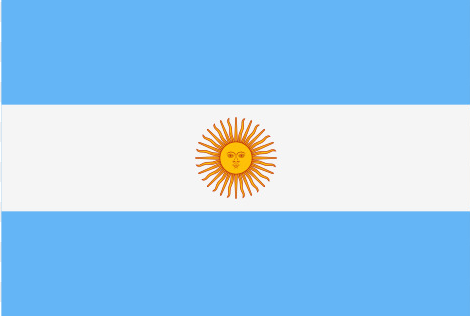 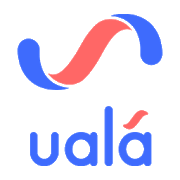 Three years after kicking off operations in its home country, the company is expanding into Latin America’s second-largest economy at a time when the coronavirus pandemic is boosting online transactions globally, said Ualá’s founder and chief executive officer, Pierpaolo Barbieri. After working “quietly and secretly” to set up operations over the past 18 months, over 20% of the company’s more than 500 employees are fully dedicated to launching its Mexico operations Tuesday.

Both Argentina and Mexico share a similar challenge and opportunity: cash is king and vast swathes of the population lack access to financial services, Barbieri said. About 60% of Mexico’s population doesn’t have a bank account, according to World Bank data– a number even higher than Argentina’s.

“In terms of financial inclusion, Mexico has a very similar problem as Argentina,” said Barbieri in a video interview from Buenos Aires. “The banking penetration outside major cities is very low.”

Ualá, which provides a slew of financial services based on a prepaid card managed through a mobile app, has issued 2 million prepaid cards in Argentina since it started operating in 2017 and targets 30,000 new users in Mexico by year-end. To do so, it’s planning to approve accounts within 24 hours and deliver debit cards anywhere in Mexico within 72 hours of approval.

Users who sign up for a Ualá account through the app receive a Mastercard without opening, closing, or maintenance fees. That’s a big change in Mexico, said Barbieri, where customers are most often charged for making transfers. Starting from launch day, users will be able to withdraw money and load their card in 14,000 retail locations across the country, including branches of Wal-Mart de Mexico SAB, 7-Eleven Inc. and wholesale retailer Sam’s Club. Users can also send money transfers, pay bills, and see breakdowns of their spending on the company’s app.

The expansion is already fully funded, thanks to the company’s last Series C round in November, in which it raised $150 million led by Chinese Internet giant Tencent Holdings Ltd. and Japanese conglomerate SoftBank Group Corp. Ualá is not seeking additional funding, but rather will focus on growing its operations in both Argentina and Mexico, Barbieri said. Soros, Cohen and Jefferies LLC were also among early backers for the company.

The company has a local team of 22 employees based in Mexico City, led by country manager Ricardo Olmos.

One of the company’s largest competitors in both markets is Mercado Pago, the fintech arm of e-commerce giant MercadoLibre Inc., which last year got a $125 million loan from Goldman Sachs Group Inc. Brazil’s Nu Pagamentos SA, also backed by Chinese Internet giant Tencent and known as Nubank, is also on Ualá’s radar, Barbieri said.

Still, the company’s harshest competition will come from cash, he said. As of last year, roughly 88% of Mexicans still used cash as their primary form of payment, according to data from Minsait, an affiliate of Spanish consultancy Indra.

Ualá was valued at nearly $1 billion in November 2019, according to people with direct knowledge of the transaction, who requested anonymity because the details are private. Barbieri declined to disclose the company’s current valuation. LINK